Usually moulds are carefully assembled and adjusted in the mould workshop of a steel plant. The segments of the caster are also set up individually and separately. However, the perfect alignment of the mould and the first segment must then be set in the system itself.

The MouldAlign provides user-independent high-precision laser data from the mould and the transition to the first caster segment. In addition to the 12 lasers, up to two inclinometers can be mounted to determine the absolute orientation in space. 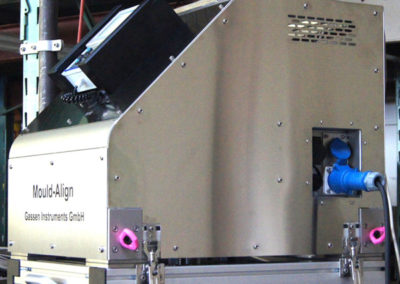 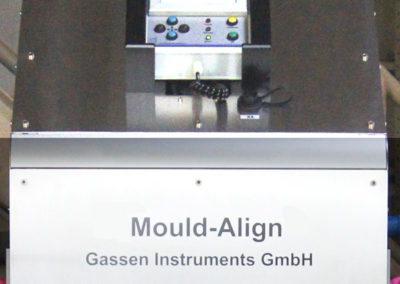 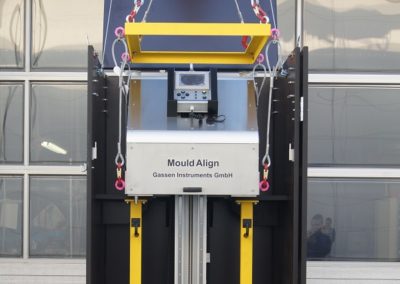 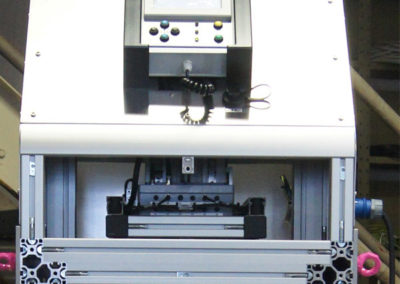 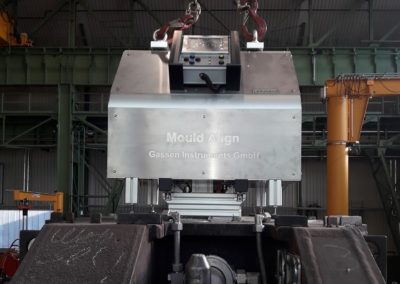 The specialist for measurement application in the steel industry